Pharmacist Salary: How Much Do Pharmacists In Canada Make? 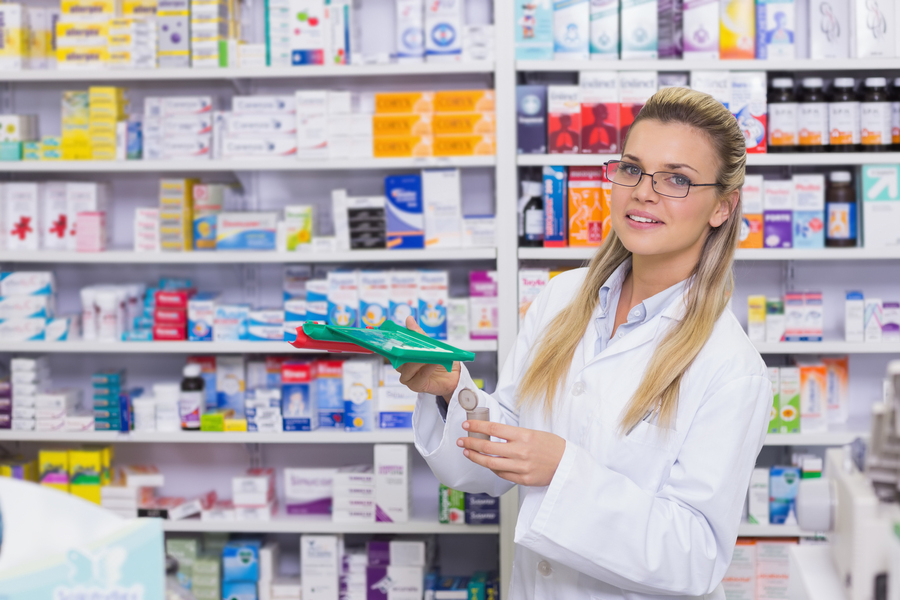 The Canadian Pharmacist Association calls pharmacists the most accessible healthcare professional in Canada, reducing pressure on other areas of the healthcare system. It states that "pharmacists are taking on expanded roles … As the world of pharmacy continues to evolve, pharmacists and pharmacy teams are doing more for their patients than ever before."

Pharmacists dispense and provide advice on prescriptions, as well as assess symptoms to determine if over-the-counter drugs are appropriate, referring to doctors as necessary. They provide other health care services, including vaccinations and cholesterol or blood pressure checks.

Glassdoor reports an average pharmacist salary in Canada of $103,737 CAD/year, including  benefits.

The Government of Canada reports that over the next three years, job prospects in most provinces and territories are good for new job seekers.

As with other careers, entry-level and new pharmacists start at the lowest end of the salary range, while the most experienced ones are at the highest end of the range.

There are some similar job titles; the exact position and skills required impacts expected salaries.

For those interested in starting out in this industry, pharmacist assistants earn an average of $35,100 CAD annually. Entry-level positions start at $32,175. 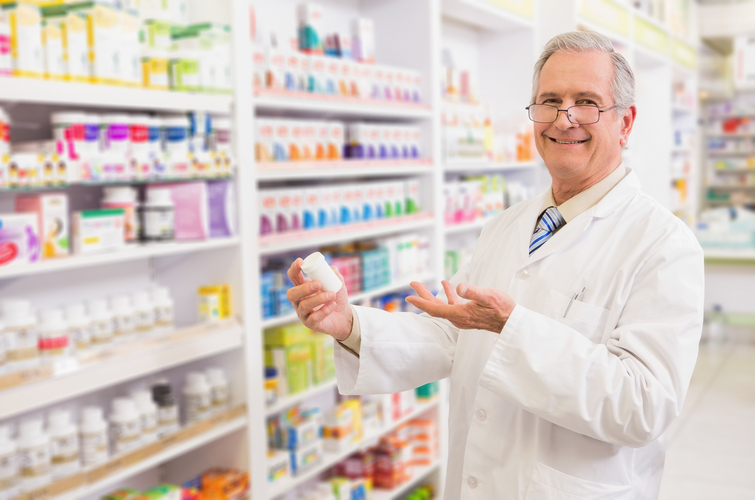 According to the Government of Canada job bank, median pharmacist wages vary by province:

Smaller towns and cities generally have lower average wages, even if it's in a region that tends to pay more highly, compared to larger cities.

Similar to any other career, increased education usually leads to higher wages.

A Bachelor's Degree is the minimum qualification for a pharmacist position.

A Doctorate Degree is the highest level of education for a pharmacist.

According to Payscale, the average hourly wage of pharmacists in Canada is $45 CAD per hour.

Pharmacy managers earn hourly wages of about $55 per hour.

Pharma Tax's team of accountants and advisors specialize in pharmacists’ taxes, offering a full suite of accounting and financial solutions tailored to pharmacists.

Pharma Tax provides accounting and financial solutions to help you take your personal and pharmacy finances to the next level. Schedule a free consultation to see how we can help you make the most of your earnings. 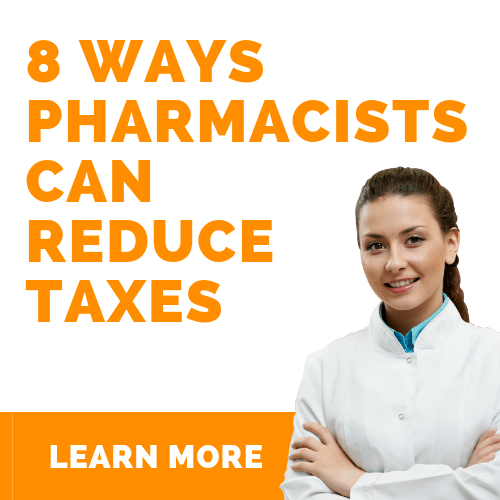